I was born in the 60's and growing up through the 70's and 80's gave me a great love of all things old.  (Except the girlfreind - she's a bit younger!)  Minis, Escorts MkI and MkII, Imps, Avengers, Datsuns, are all cars I've been privaliged to work on. From ground up rebuilds to just some normal go-faster set up work.

If your pride and joy needs some TLC please do get in touch and we can get her back on the road. 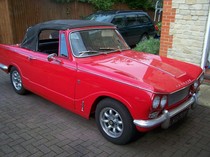 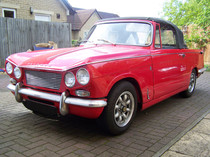 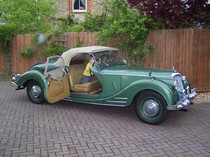 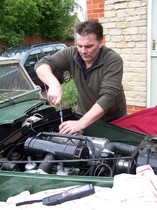 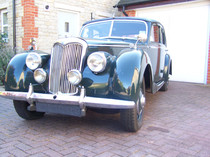 My own mini is a 1961 Austin Seven, with more trick bits than you can shake a stick at.  It has been in the family since it was a year old, so as you can imagine, it has a lot of history. 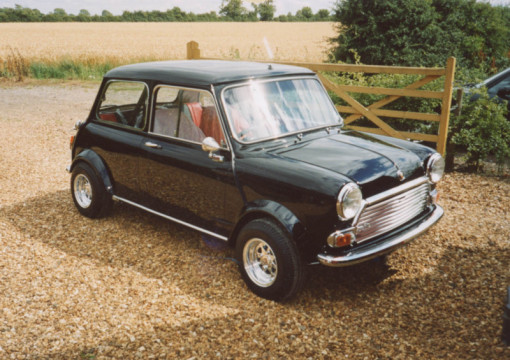 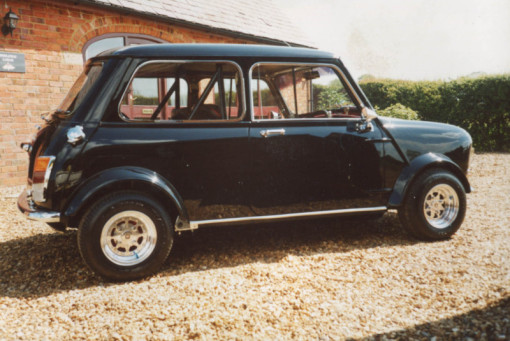 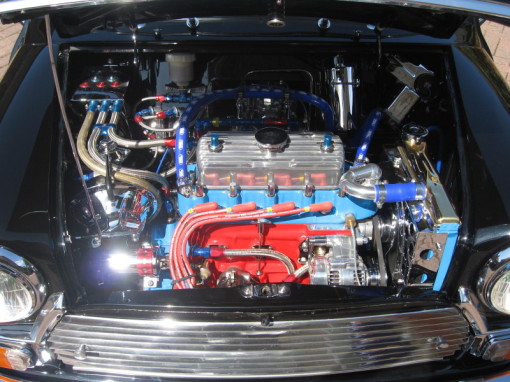 What to say about this lovely little car.  I picked this up in a garden in Nottingham for £100, as my dear old Dad had wanted one for years.  It came in a very sorry state with some parts just stripped off and thrown inside.  As you can see with a lot of blood, sweat and a few tears, the end result was rather pretty.  Sadly the car is no longer with us due to an act of arson. 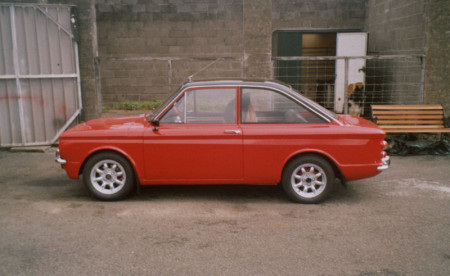 The Datsun Sunny 110B Samuri Sukati or for short The Beast.

This was given to me by a friend who was moving house.  It had lain in his garage for about 4 years and was in need of much TLC.  The car is a genuine Spike Anderson Sukati.  According to Spike's book, a one off car: 6 cylinder, triple webbers, 260 bhp, of sheer lunacy.

To cut a long story short, the car survived the same fire that the Imp was lost in.  It was in a terrible state.  But as you can see, with a lot of hard work, the Beast lives again! 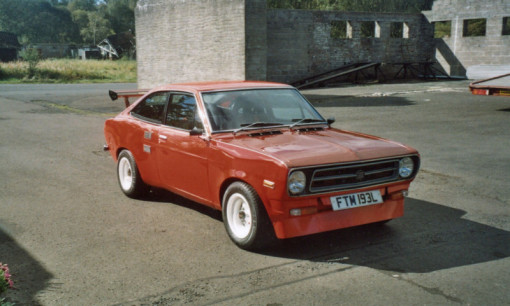 I have worked on various Mk I Escorts in years gone by, but strangely have no pictures.  They were a huge part of my life in the 80's, so to remedy the situation I have recently bought a peach of an unfinished project.  I will be posting photos as we go so watch this space. 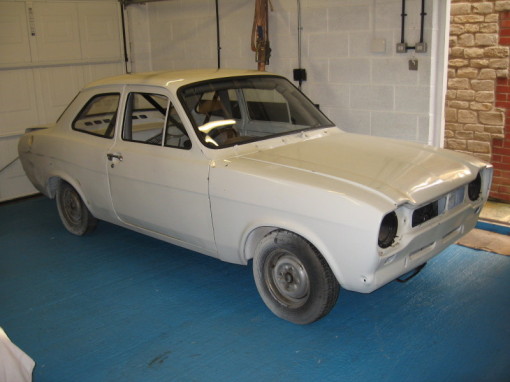 Motorbikes have always been a bit of a passion for me.  Here's one I did up for a friend while living in France.  Over a glass of red wine one night he asked if I would be interested in building his old army bike that he had been carting around in boxes for 18 years.  After the 3rd glass of wine I jumped at the chance!  At the time I was tractor driving for a French farmer friend helping with his plum harvest.  So the bike was a great way of keeping my sanity.  From a frame and about 10 boxes, it took approximately 5 weeks of evening work.  All worth it for the look on Steve's face when he fired it up. 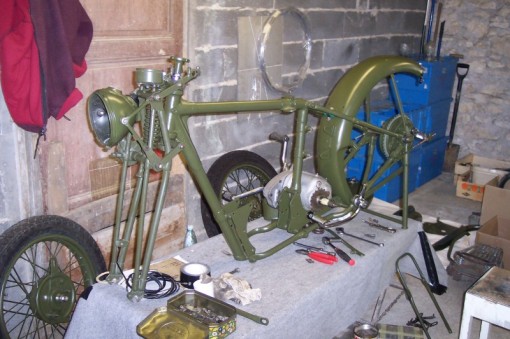 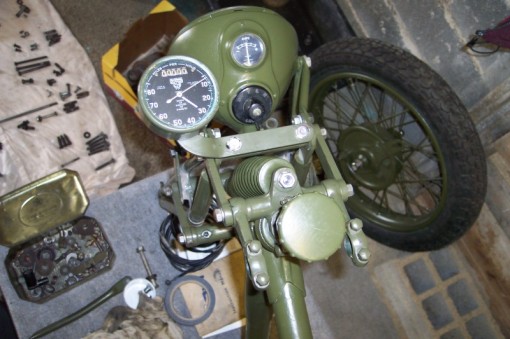 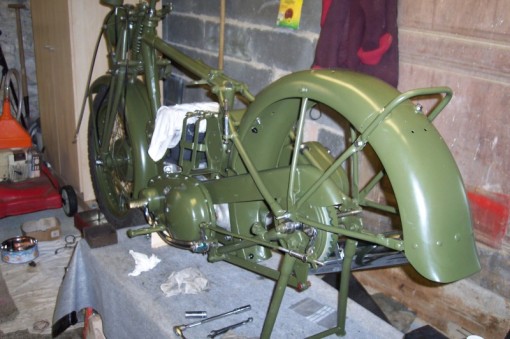 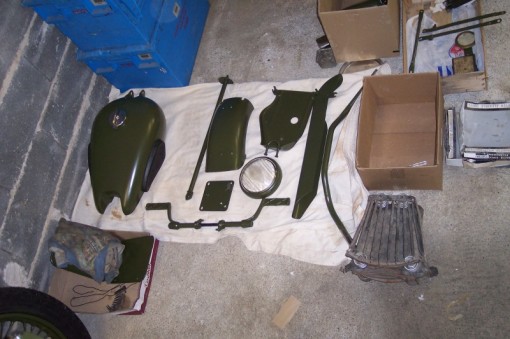 This is the horn push which I made from a wine bottle cork.