In 2009 he had a very successful year in Bike Sports with the 750 Club.  He won his class, came second in the Championship and won Best Prepared Car for Bike Sports.

Calum also successfully raced the first half of the 2011 season.

The Radical is now having fun in Holland. 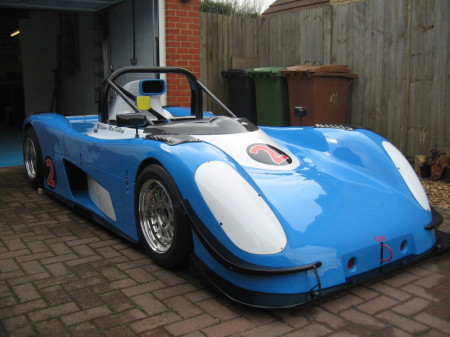 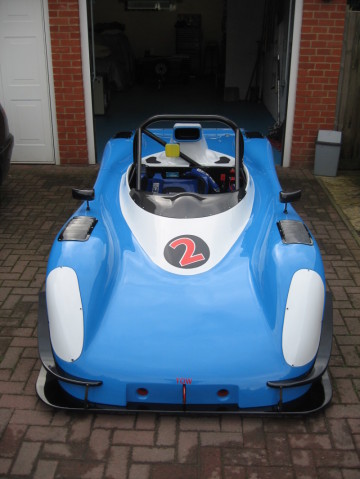 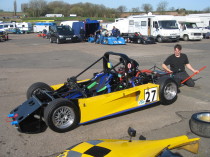 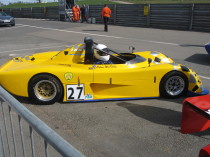 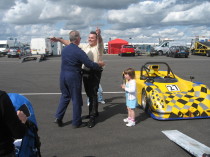